I just finished Sunday morning worship services, and I’m now on my off day. I wanted to put this on my blog to share. It’s a theme story from our worship service this past weekend. This Sunday on our church reading calendar was The good Shepherd. Psalm 23 was the focus passage along with Revelations reading and a reading in Luke, originally. Here is a great illustration from the weekend.

Some years ago at a drawing-room function, one of England’s leading actors was asked to recite for the pleasure of his fellow guests. He consented and asked if there was anything special that his audience would like to hear. After a moment’s pause, an old clergyman present said: “Could you, sir, recite to us the Twenty-third Psalm?” A strange look passed over the actor’s face; he paused for a moment, and then said: “I can, and I will, upon one condition; and that is that after I have recited it, you, my friend, will do the same.” “I,” said the clergyman, in surprise. “But I am not an elocutionist. However, you wish it, I will do so.” Impressively, the great actor began the psalm. His voice and his intonation were perfect. He held his audience spellbound; and as he finished, a great burst of applause broke from the guests. Then, as it died away, the old clergyman arose and began the psalm. His voice was not remarkable; his intonation was not faultless. When he had finished, no sound of applause broke the silence, but there was not a dry eye in the room, and many heads were bowed. Then the actor rose to his feet again. His voice shook as he laid his hand upon the shoulder of the old clergyman and said: “I reached your eyes and ears, my friends; he reached your hearts. The difference is just this: I know the Twenty-third Psalm, but he knows the Shepherd.” 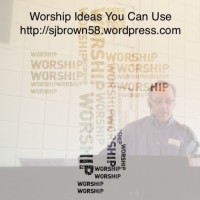 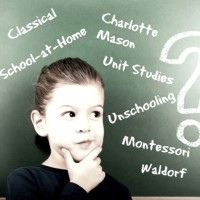 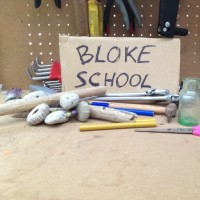 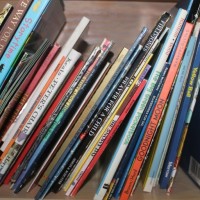 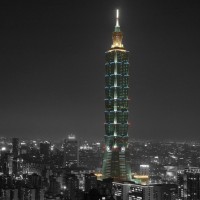 A Growing Library of Information about Cruise Lines' Ships

all the resources... no complicated curves.

The next stage of life requires Vitamen SEA!

Worship Ideas You Can Use

A Toolbox for Worship Leaders, Pastors and Musicians

Stampin' Up and so much more

"As my mind begins to spread its wings, there's no stopping curiosity.." Jack Johnson

Inspiration For Learning and Life.

A journey into unschooling from a father's perspective.

homeschooling with a Charlotte Mason approach